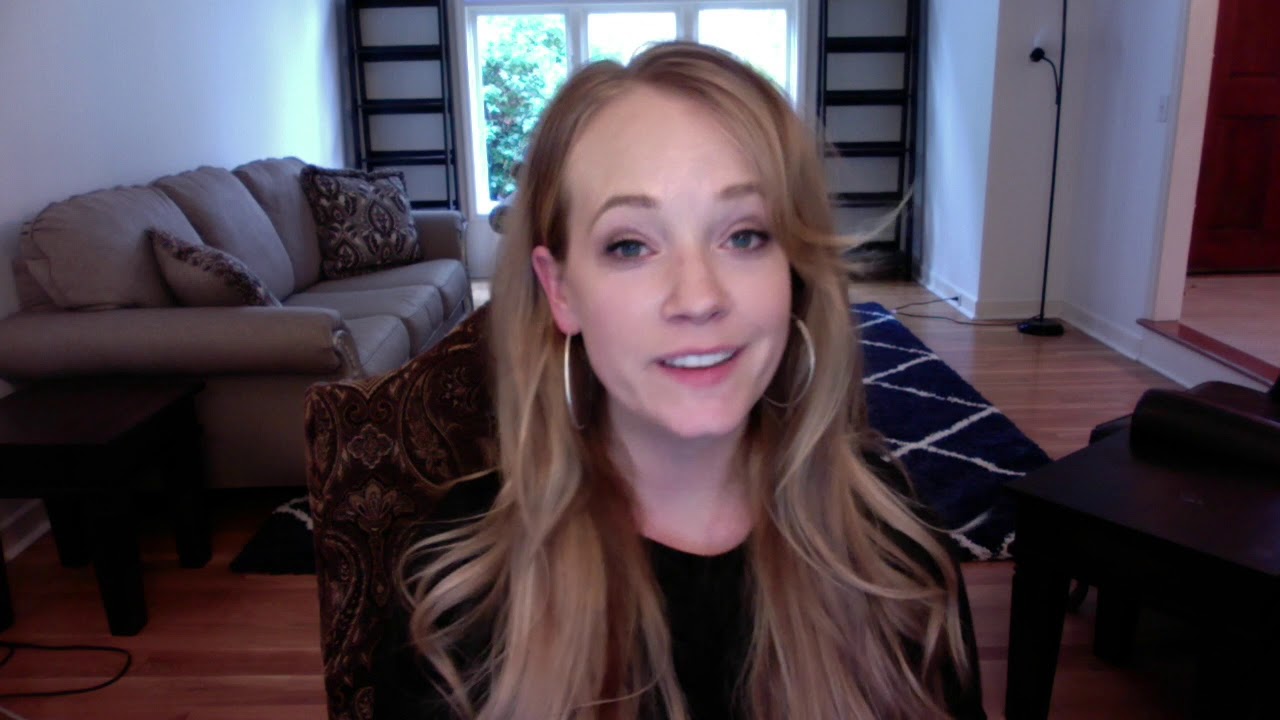 Many moons ago I saved a Chihuahua puppy from an untimely death.

See the breeders that were selling her had inbred their dogs so many times… year after year they now had visual deficiencies and they were trying to offload them to random strangers.

Her deficiency was a dead-eye.

The eye was there it was just useless.

Nor did she care.

She ran and played and cuddled just the same as a dog with two good eyes.

Now if she was a human she would be this shy, self-conscious being but her…

Well, let’s just say her personality definitely made up for her dead-eye.

One Friday several years ago we were heading out to camp for the weekend and taking her with… except we couldn’t find her.

Usually, she was just sunning herself and would come trotting over. But not today, today she wasn’t anywhere to be found.

Finally getting nowhere with calling her name we decide to check out the neighbors. Who knows maybe they’ve seen her?

We were to the point anything was possible.

We were just hoping a big ole bird hadn’t swooped down and nabbed her. She would’ve been a real treat at 5 pounds soaking wet but you know… devastating to say the least.

But we were keeping our hopes high that maybe just maybe she was sleeping so hard and dreaming such a good dream and just didn’t hear us calling her name.

So off to the neighbors we went.

First one hadn’t seen her at all.

Second one was like oh yeah she’s in the house on the sofa.

We soon realized our dog had mosied her way into their home and hearts.

They were an elderly couple and didn’t have any dogs… nor did they want any.

Well let’s just say when she passed away the elderly man hoped his wife mourned for him as much as that dog… a 5 pound dog with one-eye.

What does all this have to do with your funnels?

Fake funnel “gurus” regurgitating washed up information inbred with disgusting marketing habits and passing it off as *new*.

Their “techniques” have a visual disfunction to them as well but no one seems to notice or care as they’re hefted up and crowned “Funnel Gods”… until those that didn’t care before soon realize their funnel suffers from the “dead-eye” syndrome.

Except their funnel doesn’t have the personality to make up for the missing parts.

Anyway, if you’re ready to get that funnel done, without any missing parts, here’s the link: https://cf.faithsage.net/funnel-woes